Protect Real Reproductive Healthcare: #ProtectX and #EndHyde with the EACH Woman Act 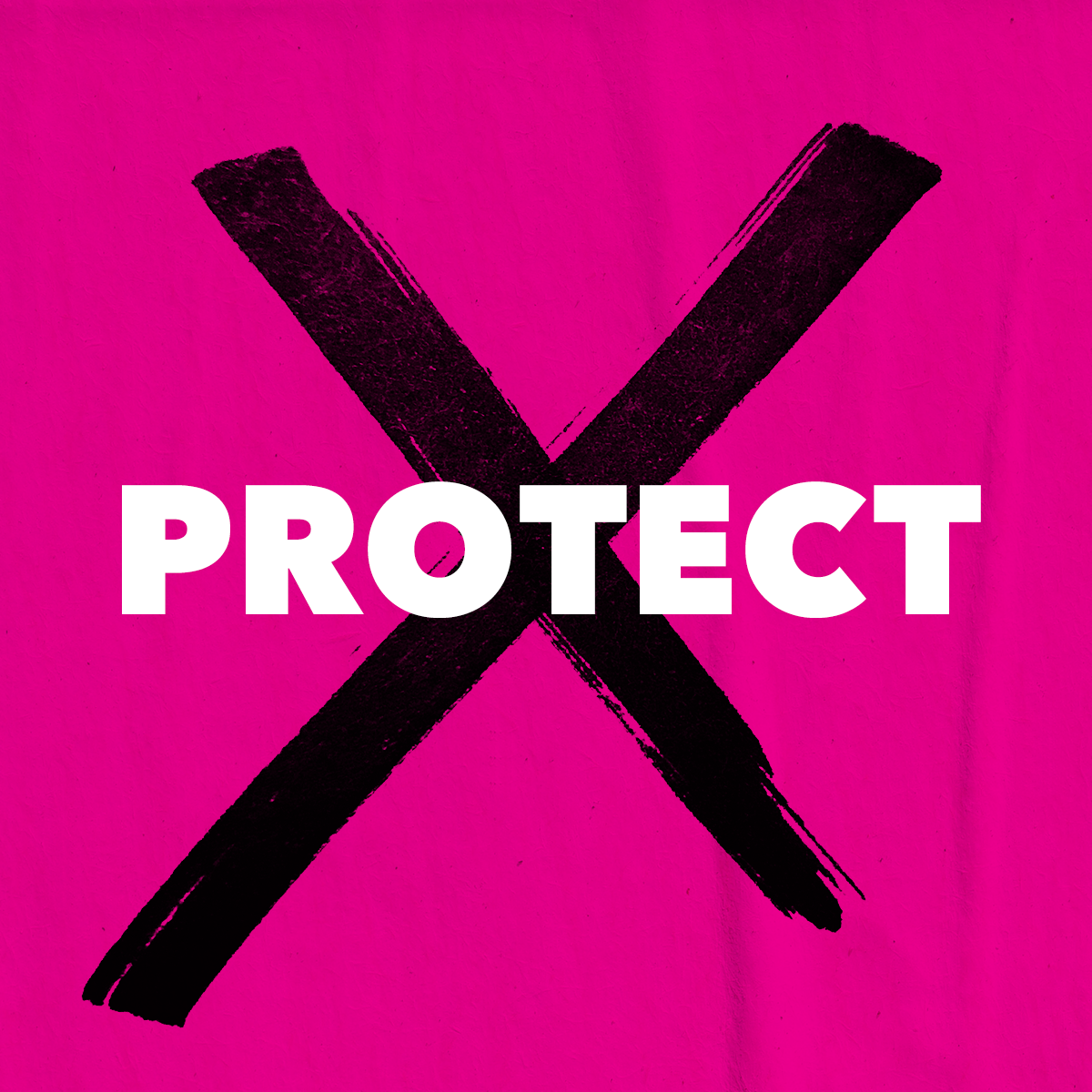 In the latest blow to reproductive justice, over the last few months the Trump Administration has made radical changes to Title X, which is the only federal program exclusively dedicated to providing low-income people with affordable birth control and reproductive health care.

In addition to redirecting federal funds away from actual health care providers and restricting providers from delivering medically accurate and essential information to their patients, the changes could put more than 40% of the more than 4 million Title X patients at risk of losing access to care.

Last month, the administration had announced it would be giving as much as $5.2 million in Title X funds over the next three years to a California organization called Obria Group. It’ll come as no surprise that Obria is a nonprofit crisis pregnancy center funded by allies of the Catholic Church that describes itself as being “led by God” and pro “natural family planning,” with unabashed aims to divert patients and money away from Planned Parenthood.

Of course, that’s also the aim of the Trump administration. In February, the Department of Health and Human Services rushed through a gag rule that blocks Title X funding from going to healthcare providers that perform abortions or give their patients referrals to get abortions elsewhere. This is a work around to disqualify Planned Parenthood from receiving any federal funding, even though the Hyde Amendment already prevents federal dollars from being used for abortions.

Since Planned Parenthood serves 41% of the 4 million people who rely on Title X for reproductive health care, most of whom are people of color under 30 years old, more than a million and a half people would lose reproductive care. A lawsuit has already been filed by Planned Parenthood. California, and a coalition of 21 states including D.C., are also suing the administration over the Title X changes.

Like many other issues, people of color and those in poverty will be disproportionately and negatively impacted by these new restrictions. The left needs to get collectively louder about the damage being done and there are a few ways you can help amplify that message:

In an interview, Senator Duckworth said, “…we should all agree that what’s legal for a wealthy American shouldn’t be illegal or inaccessible for a poor American or a person of color—and that’s what this bill is about: fairness, equality, and equal opportunity.”

This conversation is also happening on Twitter with the hashtag #ProtectX if you’d like to learn more or engage.

So, if protecting quality reproductive health care and justice is important to you, be sure to hit the share buttons to spread the word about Protecting Title Ten via social media so that others in your network can spread the word too.

Share this video from Planned Parenthood on Protecting Title X

Hear the segment in the context of Best of the Left Edition #1262: Waiting for the Roe to drop (Reproductive Justice)