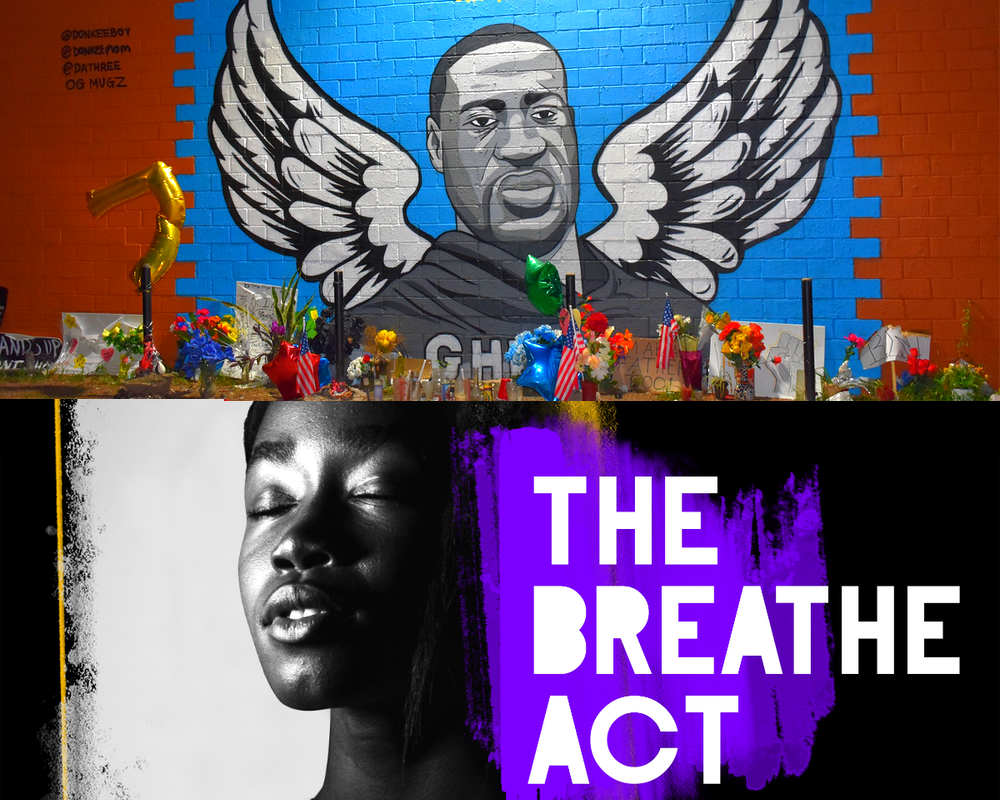 There are a few things you need to know upfront about the George Floyd Justice in Policing Act: it is not enough, it is not perfect, it will not come close to fixing everything, and it faces a steep uphill battle to get passed by the Senate.

That said, the bill is still historic and sweeping legislation in a country that has done next to nothing legislatively to stop police brutality. The bill includes the creation of a national database of police misconduct, bans federal law enforcement from using chokeholds and from using no-knock warrants in drug cases, criminalizes officer sexual misconduct against detainees, and more.

The key clarification here is that, if passed, the bill would mostly impact federal law enforcement. We’re talking about ICE, ATF and DEA officers, U.S. Park Rangers and police officers and many, many more law enforcement officers working under the federal government. But, as we know, police abuse and brutality happen frequently in these federal ranks and so the bill's potential impact should not be understated.

Two provisions in the bill that would definitely affect local and state police forces are the end of qualified immunity - which currently protects officers from individual liability - and limiting transfer of military equipment to local police departments. It’s important to remember that this bill is also still a work in progress and proposed amendments are still being made. You can help shape this bill by calling and writing to your members of congress.

The BREATHE Act is a project by The Movement for Black Lives unveiled in July 2020. This bill that aims to realign America’s moral compass by reallocating its massive investments in racist injustice systems, prisons and war toward incentives for decarceration, community-led approaches to public safety, and environmental, economic, health, education and housing justice. It’s basically “Defund the Police” on a national scale and an effort to acknowledge and right many of the wrongs committed over centuries. It is being called a visionary Civil Rights bill for the modern era. (See our segment from August 2020)

However, without an end to the racist Senate filibuster, any legislation like this is already stalled. Sure, you can force a vote and put people on the record, but Democrats have the power to end the filibuster and it is their duty to do so. Making sure that happens is an essential first step to any legislative fight right now.

So, should we keep fighting to improve and pass the George Floyd Justice in Policing Act? Yes. Should we keep fighting for the BREATHE Act from the Movement for Black Lives, which goes farther to address root causes of police brutality and its disproportionate impact on Black and Indigenous communities? Yes, and yes again.

But remember that in this gridlocked political landscape the local and state level fight for change is powerful and essential. You can get involved by joining a local action group or national organization local chapter fighting police brutality where you live. If you want a starting point to understand the approach to fighting police abuse and brutality locally, the ACLU Fighting Police Abuse Community Action Manual is a great resource.

From the halls of congress to your local city hall, tap into that local people power and make the change we need.

So, if upending our culture of police brutality is important to you, be sure to tell everyone you know about Fighting to Pass the George Floyd Act, BREATHE Act, & Taking LOCAL Action so that others in your network can spread the word too.

Now is the time to revolutionize policing (BREATHE Act) (Vox)

Why Police Brutality Is a Public Health Issue (Self)

Hear the segment in the context of Best of the Left Edition #1407: Reclaiming the Streets (Defunding the Police and the Sarah Everard Outcry)