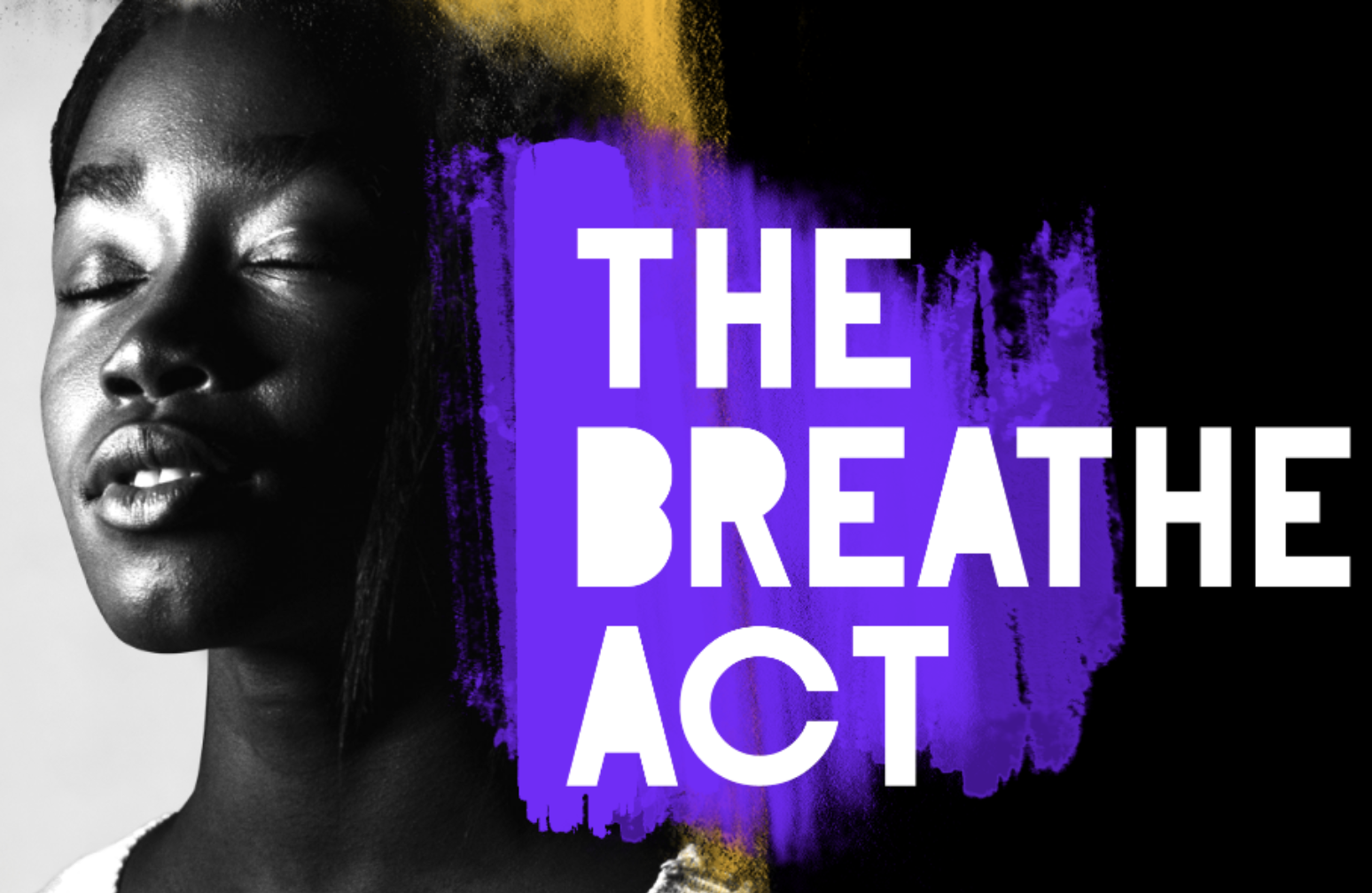 The Defund the Police movement is a national movement requiring hyperlocal action.

To help, Indivisible has created a tool that allows you to call your local and state officials quickly and easily, and often, to demand they defund the police and invest in Black communities, Indigenous communities, and communities of color – often referred to as BIPOC communities. If Indivisible doesn’t have your officials’ information, they link to a tool from Common Cause that helps you find what you need.

At the federal level, the BREATHE Act is a project by The Movement for Black Lives unveiled in early July. This bill that aims to realign America’s moral compass by reallocating its massive investments in racist injustice systems, prisons and war toward incentives for decarceration, community-led approaches to public safety, and environmental, economic, health, education and housing justice. It’s basically “Defund the Police” on a national scale and an effort to acknowledge and right many of the wrongs committed over centuries. It is being called a visionary Civil Rights bill for the modern era.

Representative Ayanna Pressley of Massachusetts and Representative Rashida Tlaib of Michigan have signed on to bring the bill to the Congressional floor. Check out breatheact.org for more information and call your members of Congress today to urge them to commit to supporting this bill.

Finally, there are primaries still coming up in Hawaii, Connecticut, Minnesota, Vermont, Wisconsin, Alaska, Florida, Wyoming, Massachusetts, New Hampshire, Delaware, Rhode Island and Louisiana. Find the candidates at all levels supporting Defund the Police efforts and donate or volunteer to help them win. And, of course, keep your eyes on November. We’ll have more for you on that soon.

So, if ending systemic racism to create a more just and moral society is important to you, be sure to hit the share buttons to spread the word about Defunding the Police Locally and The Breathe Act via social media so that others in your network can spread the word too.

In many marginalized communities, police represent harm and terror—not safety. When we defund police, we can invest in Black community-led education, health, and safety programs.

Fill out this form to be connected with your local city council: https://t.co/wRC8XtTBi8

Today, we unveil the BREATHE Act, a visionary Civil Rights legislation. Join us live at 11AM ET with @RepPressley and @RepRashida and a special performance by @JohnLegendhttps://t.co/OQ8aQxVdAB #BREATHEAct pic.twitter.com/K9G0iZzTFB

Call on Local Officials to #DefundthePolice via Indivisible

Learn about and support the BREATHE Act

Spread the word about the BREATHE Act

Sign on as Community Sponsor of the BREATHE Act

The Movement for Black Lives Introduces the BREATHE Act (Colorlines)

What Exactly Does It Mean to Defund the Police? (The Cut, NY Mag,)

What Does It Mean to Invest in Black Communities? (The Nation)

How to Defund the Police (The New Yorker)

How to Make Defunding the Police a Reality (The Nation)

The Cities Taking Up Calls to Defund the Police (Bloomberg)

Defunding the Police Will Actually Make Us Safer (ACLU)

Why We’re Demanding No Cops for Veep (The Nation)

Hear the segment in the context of Best of the Left Edition #1360: Redefine, Unburden and #DefundThePolice