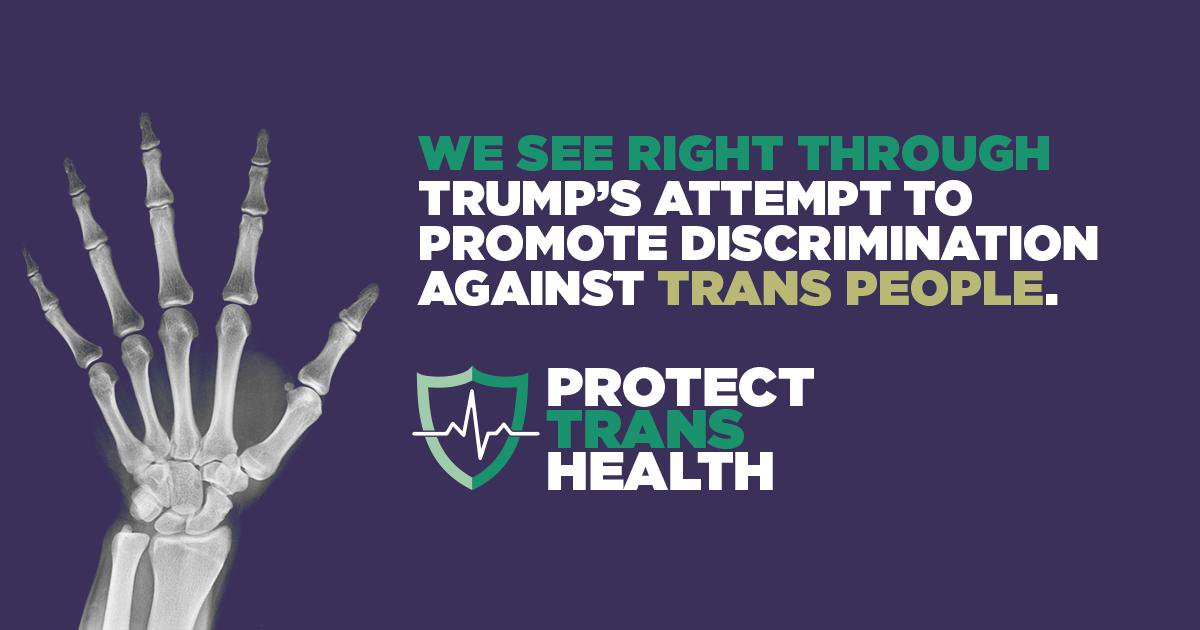 This Pride Month also celebrated the 50th anniversary of the Stonewall Uprising. And while Pride is a celebratory time, it continues to be the protest it always was as the Trump administration attacks the rights of the LGBTQIA+ community on multiple fronts.

There was a bright spot in May when the Equality Act passed the House with bipartisan support.

Currently, anti-discrimination protections for the LGBTQIA+ community have to be fought for state by state, but 30 states still lack full protection for LGBTQIA+ people.

The Equality Act would expand current federal civil rights law to protect LGBTQIA+ people from discrimination in the workplace, in housing, in the classroom, in public accommodations, retail stores, transportation, and more.

You can help fight to advance and pass this legislation in the Senate, where it has 46 co-sponsors in addition to Sen. Jeff Merkley who introduced it. The only Republican on that list right now is Susan Collins, while the rest are crying “religious liberty” and have a sudden concern for women’s sports…both of which, of course, would not be impacted by this act.

Call your members of congress today and keep the pressure on by sharing your stories through letters, tweets, and letters to the editor, and by educating your friends and family on the Equality Act so they can fight for it too.

At the same time as the Equality Act is moving through Congress, trans people are still fighting for basic health care rights. The Trump Administration is undermining the ACA’s Health Care Rights Law, which protects people accessing health care from discrimination by providers or insurers. This law is essential for transgender people, as they face dangerous health care discrimination on a regular basis - from being ignored in the examination room to ridicule and lack of care after calling for an ambulance.

To play to their base, Trump and Pence have had the Department of Health and Human Services propose a regulation that says discrimination against transgender people is legal in the name of religious liberty. Specifically, the regulation claims that “gender” or “gender identity” should not be covered under discrimination based on sex. The problem is that they can’t change existing law that easily, so the new regulation only acts to confuse patients, providers and insurers and puts the health of transgender people in jeopardy.

The public comment period for this proposed regulation is open now through August 13th. The Transgender Law Center and the National Center for Transgender Equality have made it easy to make your comment. Go to protecttranshealth.org for more information, commenting tips, and a form to easily submit your comment.

So, if protecting your family, friends, coworkers, and neighbors, and/or yourself, from bigoted discrimination is important to you, be sure to hit the share buttons to spread the word about Demand the Senate Pass the Equality Act and Protect Trans Health Rights via social media so that others in your network can spread the word too.

Tell the Senate to Pass the Equality Act

The Senate should stand up for all Americans and pass the Equality Act (Rep. Patrick Maloney in The Hill)

Why Trump Is Rolling Back LGBTQ Health-Care Protections (The Atlantic)

Black Trans Women Are Being Murdered in the Streets. Now the Trump Administration Wants to Turn Us Away From Shelters and Health Care. (ACLU)

Hear the segment in the context of Best of the Left Edition #1286: The Rise of Christian Nationalism