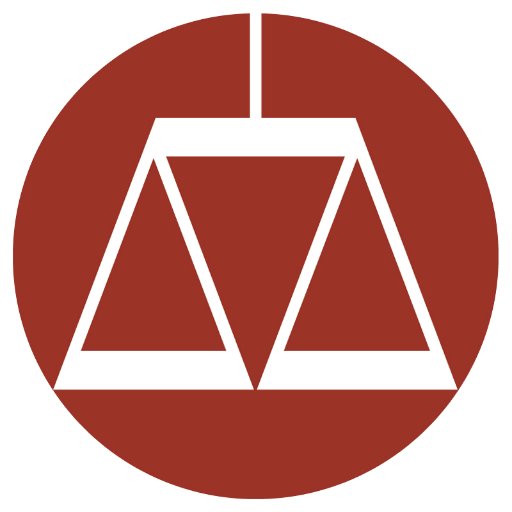 The recent horrific events on a train in Portland, Oregon have left us all unnerved. And while there is kindness and love in this story, there is also the reminder that this is not an isolated incident. Across the country, hate groups have been rising and growing in their ranks for the last decade, and having Trump in the White House has only emboldened them.

If you’re feeling helpless in trying to stop the neo-nazis, white nationalists and other extremists advocating for violence and white supremacy, you should know there are solid steps and actions you and your community can take.

Seven years ago, the Southern Poverty Law Center produced the publication “Ten Ways to Fight Hate: A Community Response Guide.” Despite its age, it is still extremely relevant. The guide sets out ten principles for fighting hate, along with a collection of inspiring stories of people who worked to push hate out of their communities. Read it. Share it. Discuss it. Practice it.

If you witness or are the victim of a hate crime, first, call the authorities. Then, help Southern Poverty Law Center monitor these incidents by submitting the details in a form on their website at SPLCenter.org/reporthate. You can also use the hashtag #ReportHate to share the link to this form with others and call out hate crimes on social media.

And finally, Southern Poverty Law Center’s Hatewatch blog monitors and exposes the activities of the American radical right with articles about the latest news and headlines regarding hate crimes and hate groups, as well as updates on the organization’s pending law suits. One of the more recent articles highlights the disturbing surge in frequency of noose hate crime incidents, including two incidents in and near the African American History Museum in DC.

Look, this is not the kind of news most people seek out. This is a dark, viscous side of our country that the privileged among us can easily pretend does not exist. But we have to push past feeling uncomfortable and get to the part where we ask ourselves what we can do to counter the message of hate. Go to SPLCenter.org to educate yourself and gather the tools we all desperately need to take up this fight.

So, if standing up for each other and fighting hate is important to you, be sure to hit the share buttons to spread the word about Learning How to Effectively Fight & Report Hate in Your Community with Southern Poverty Law Center via social media so that others in your network can spread the word too.

Protest in the Era of Donald Trump (Huffington Post)

Hear Best of the Left Edition #1110: The rise of hate in America (White Supremacy)