Fight Gerrymandering on the State Level via @CommonCause @IndivisibleTeam @BrennanCenter 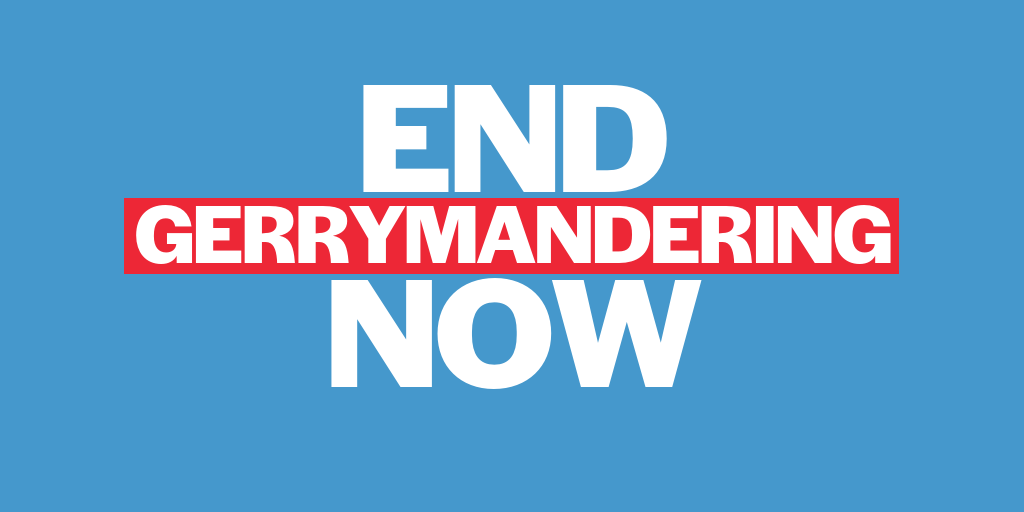 Colorado, Michigan, Missouri, Ohio and Utah lead the way on fighting gerrymandering in 2018 when voters passed reforms by overwhelming margins to make redistricting fair and transparent. This year, New Hampshire and Virginia passed reforms that are now in their final stages of becoming law. And, active efforts are underway in at least four more states to do what the Supreme Court won’t: end the destructive practice of partisan gerrymandering.

This is a rapidly growing movement gaining momentum just in time to ensure that the 2021 redistricting makes our democracy fair. You can help make sure it succeeds.

Each state has its own political levers to pull. Some require ballot initiatives, some need a constitutional amendment to pass the legislature, and others require navigating legal channels to make change.

Local chapters of the organization Common Cause are leading many of these efforts on the ground in states across the country. Find and join an effort that might already be underway where you live.

If your state isn’t on the list, check into how your state handles redistricting with the Brennan Center for Justice’s “50 State Guide to Redistricting.” If your state still has the incumbent state legislature drawing your districts, consider grabbing some friends and launching a campaign to change this.

Common Cause has put together a “Redistricting Activist Handbook” that includes tips and lessons learned from their many state campaigns and outlines varying alternatives to incumbent-controlled redistricting currently in effect in 15 states. These alternatives fall under four categories: Independent commissions, politician commissions, non-partisan state staff, and state constitutional standards.

And finally, for an overview on gerrymandering and what you can do, visit Indivisible's gerrymandering resource to get background on gerrymandering, details on how lines are drawn, and clarification on terminology around this issue. In addition to fighting for redistricting reform, Indivisible also encourages pushing your state to fund census count efforts. This is important in every state because Congressional Republicans are purposefully underfunding the census, which could lead to a massive undercount - especially of minority and other disenfranchised populations. Reallocating state budgets can help fill the census outreach funding gap.

So, if fair and transparent elections are important to you, be sure to hit the share buttons to spread the word about Fighting Gerrymandering on the State Level via social media so that others in your network can spread the word too.

How Did Citizen-Led Redistricting Initiatives Fare in the Mid-terms? (Pacific Standard Magazine)

The Supreme Court's Message: Win or Go Home (The Atlantic)

Hear the segment in the context of Best of the Left Edition #1292: A Republic, If We Can Keep It (Unrigging Gerrymandering)