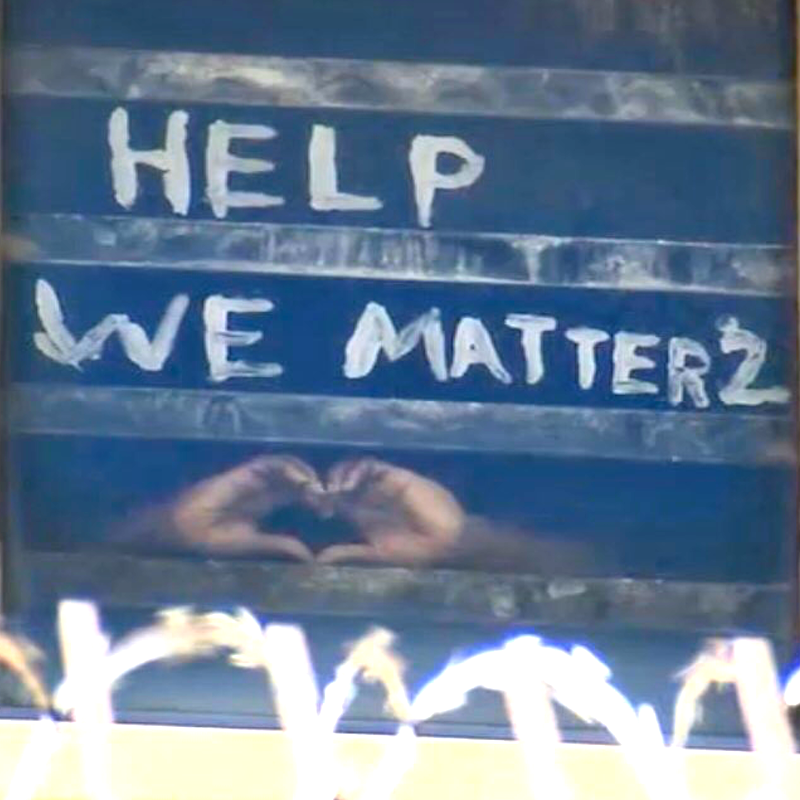 Right now, hundreds of thousands of people in America are languishing in jail and immigrant detention centers – during a pandemic - because they are too poor to pay bail.

As of 2015, the median felony bail bond amount was $10,000 – the equivalent of 8 month’s income for a typical defendant, according to Prison Policy Initiative. It can take months, sometimes years, to have a trial and those in poverty spend that time in prison – not only experiencing the trauma of incarceration, but also losing any job they had outside and being torn away from children and loved ones who depend on them.

And now there is one more threat to face on the inside – the novel coronavirus. At the notorious Rikers Island prison in New York, at least 273 detainees have tested positive for the virus. An immigrant detention center in San Diego has 10 cases confirmed, with others experiencing symptoms but not being tested. Though the virus may have forced ICE to scale back its attacks on immigrant neighborhoods, thousands sit in prisons and detention camps because they lack the means to pay bail.

While Governors who have immense power to do something sit on their hands or make things worse, you can actually help set people free – possibly saving their lives - from the comfort of your home.

Make a donation of any amount today to The National Bail Fund Network, a listing of over sixty community bail and bond funds across the country. These community bail funds are freeing people by paying bail and bond and are also fighting to abolish the money bail system and pretrial detention.

Go to bit.ly/localbailfunds. There, you can donate directly to their COVID-19 Rapid Response Fund, or find specific pretrial and immigration bail funds by state in their directory. Your next step should be sharing this link as far and wide as you can. Check out the hashtag #FreeThemAll on Twitter for more information on how to help. 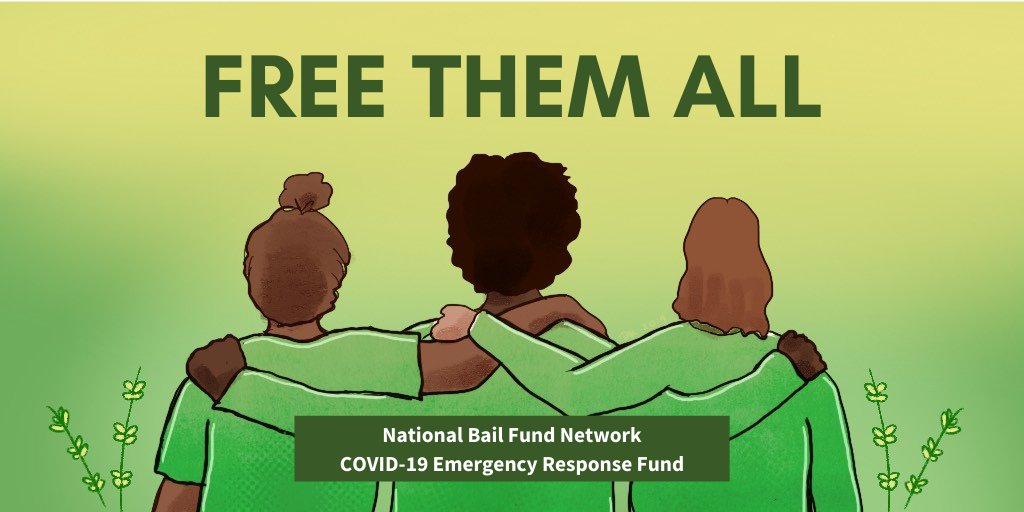 So, if helping the most vulnerable among us during this pandemic is important to you, be sure to hit the share buttons to spread the word about The National Bail Fund Network via social media so that others in your network can spread the word too.

.@OCAD_CHI kicks off today's Solidarity Caravan in Chicago demanding a #MassReleaseNow by circling ICE HQ & the federal jail in downtown Chicago. You can hear people inside the MCC banging on the windows along with us! #FreeThemAll! pic.twitter.com/BLEgy3NRVO

There have already been 3 confirmed cases of #COVID19 here. It’s now a matter of life or death.

We may be quarantined, but we will not be silent. #AZLiberenatodxs pic.twitter.com/LTEPOzQDXx

Andrew Cuomo Has Learned Nothing From the Coronavirus Catastrophe at Rikers (NY Mag: Intelligencer)

'Terrified of dying': Immigrants beg to be released from immigration detention as coronavirus spreads (USA Today)

Hear the segment in the context of Best of the Left Edition #1347: Locked in a Petri Dish (Mass Pandemic Incarceration)