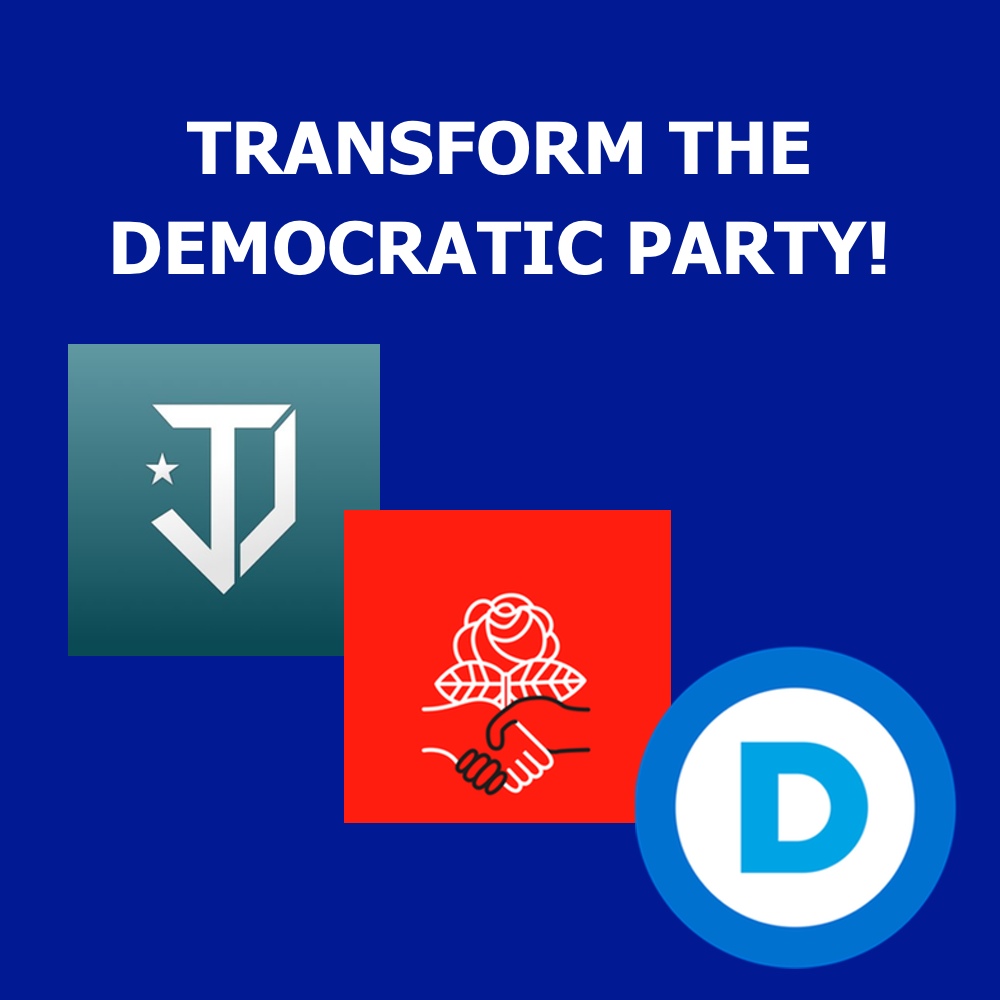 After the presidential election, the Democratic National Committee chose to do a “Unity Reform Commission,” but not a public autopsy on the party. To correct that glaring oversight, an organization called “Autopsy: The Democratic Party in Crisis” formed to conduct an analysis and suggest a new path forward. While this group does not attempt or claim that their report is comprehensive, they focus on some of the party’s most crucial flaws, fissures and opportunities.

You can read the full report at DemocraticAutopsy.org, but here is a brief portion from the final chapter of the report, entitled “The Party and the Future"...

“Operating from a place of defensiveness and denial will not turn the party around. Neither will status quo methodology. When discussing the loss of the presidency, we deny ourselves a deeper assessment if the conversation is limited to Clinton and Sanders, what their campaigns and supporters did and didn’t do, and what should have been done. In fairness to Clinton, much of the party’s weakness was in place well before her 2016 run. What must now take place includes honest self-reflection and confronting a hard truth: that many view the party as often in service to a rapacious oligarchy and increasingly out of touch with people in its own base.

Revitalized progressive populism — multicultural, multiracial and multigenerational — means fighting for genuine democracy. Outmoded narratives and facile calls for “unity” must be replaced with a new vision of politics that is explicitly inclusive and participatory. The party must learn how to speak a populist tongue that is in sync with real advocacy for a clear agenda, putting public needs above corporate profits. An imperative is to find common political denominators that are inspirational and practical, cutting across demographic lines while building foundations for social advancement and a humane future.”

So, what can you do to ensure this advice is taken seriously and turns into actionable steps within the Democratic Party? Well, you have to get involved and fight for it. That can mean many things, but here are three ways you can jump in and start pushing for reform:

Many of you have heard about Justice Democrats, the response to the weakness and corporatization of the Democratic Party. Candidates endorsed and supported by Justice Democrats believe in progressive Democratic ideals and policies, but refuse to take corporate donations. They are primary-ing the most corporate Democrats in the country no matter how long they have served in office, such as Diane Feinstein of California. If you believe in this method, head over to JusticeDemocrats.org, read their platform, check out their candidates and start volunteering for or donating to their campaigns. Or, you could become a Justice Democrat candidate yourself.

And finally, remember that the Democratic Party is made up of the people that show up. So, if you want the Democratic Party to change, then you are going to want to find your local DNC Chapter and show up. Be ready to face resistance when you’re inside telling them what they are doing wrong, but more progressives getting involved in the DNC on the local level is never a bad thing. The website for the Association of State Democratic Chairs is a good place to start. Head over to ASDC.democrats.org to find your state party and drill down to find your local chapter. And, of course, you could always become a candidate yourself.

At the end of the day, this is an all of the above strategy and change can only be made through pressure from both outside and within. So get behind the method you feel most strongly about and together we might be able to make the Democratic Party the party of the people again.

So, if making Democrats wake up to their failures and pushing them to change course is important to you, be sure to hit the share buttons to spread the word about Transforming the Democratic Party via social media so that others in your network can spread the word too.

Read the report: Autopsy: The Democratic Party in Crisis

Get involved with Justice Democrats (or become a candidate!)

Get involved with Democratic Socialists of America (or become a candidate!)

Get involved in your local Democratic National Committee chapter (or become a candidate!)

Hear the segment in the context of Best of the Left Edition #1148: Understanding the past to rebuild for the future (Democratic Party)