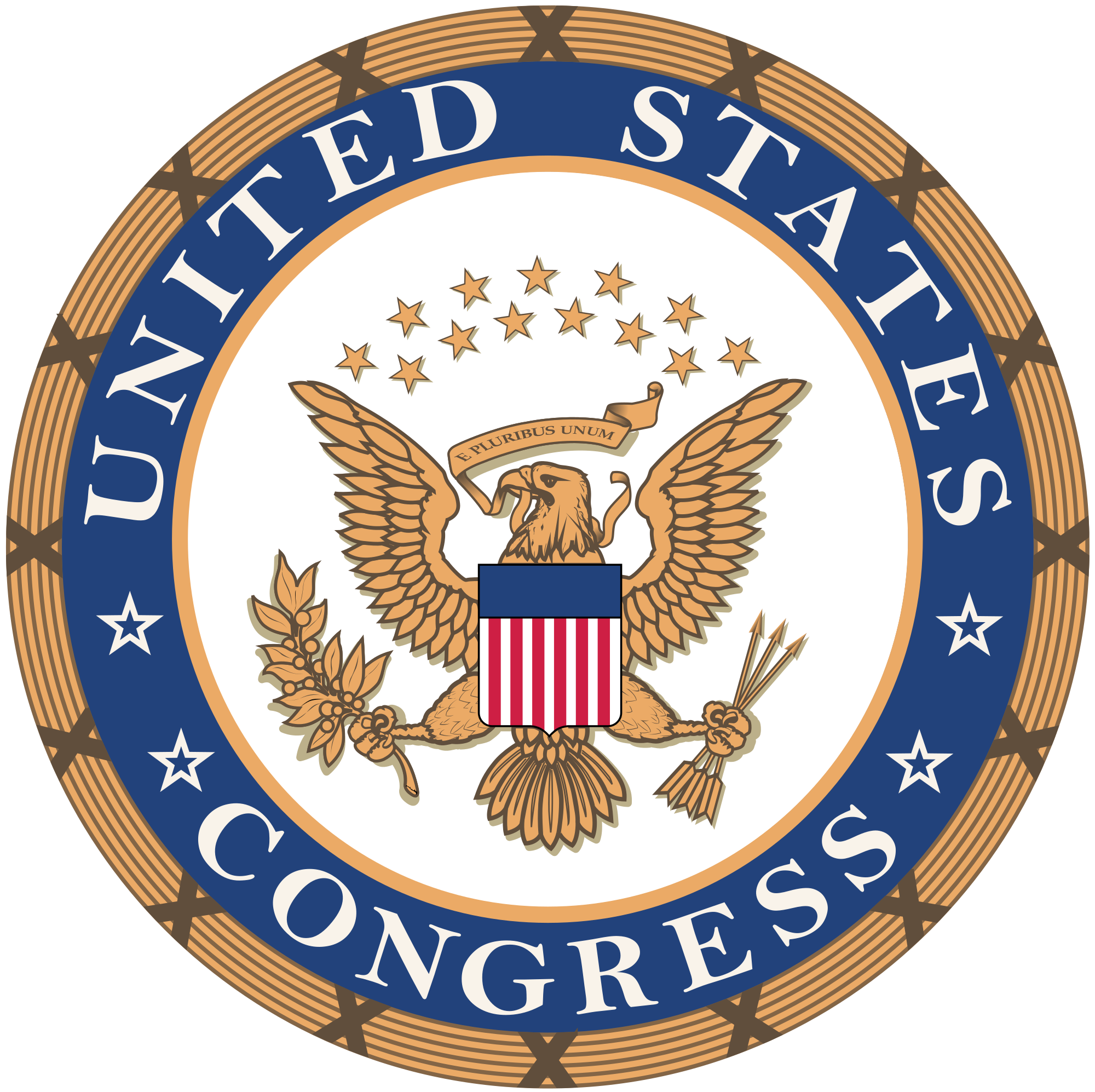 Since March of 2015, the U.S. has been providing weapons, intelligence and mid-air refueling support to Saudi Arabia and the UAE in their intervention in the Yemen Civil War. Over 17,600 civilians have died in air strikes and more than 85,000 Yemeni children have died of starvation. More than 8 million Yemenis are at risk of famine and a cholera outbreak has affected 1 million people. Yemen is a full on humanitarian crisis and the U.S. is not only complicit, but has the power to end it.

In early November, The Trump administration announced they would stop providing midair re-fueling for Saudi aircraft, but nothing less than complete withdrawal of support is enough.

Congress has the power to force the Trump administration’s hand by passing legislation that invokes the War Powers Resolution (Senate: S.J.R. 54 & House: H.C.R. 138), a federal law from the post-Vietnam era intended to check the president’s power to commit the United States to an armed conflict without the authorization of Congress.

After a failed attempt in March, last week Senator Bernie Sanders put forth the legislation again and the Senate finally voted to advance the War Powers Resolution legislation by a 63-37 majority. Grassroots pressure on Democrats and Republicans, more details on the Saudi-ordered murder of Washington Post journalist Jamal Khashoggi, and the fact that tens of thousands of starving Yemeni children are starting to make headlines has all had an impact. A full Senate vote is now on the table. This is the first time the US Senate has invoked the War Powers Resolution.

Of course, Trump - who doesn’t understand most of the nation’s laws - doesn’t understand this one either. He claims that he’ll just veto the resolution, but the War Powers Resolution needs only a simple majority in the House and Senate to be veto-proof (due to a procedure that will very likely be invoked and bicameral approval in January.)

A vote in the House on a similar bill, sponsored by Rep. Ro Khanna of California and dozens of his colleagues, was blocked a few weeks ago by Republican leadership. But now that the Senate has advanced the measure, Khanna says they will try again. However, even if they don’t succeed, come January the path forward in the House should be clear.

So, get on the phone and call your members of Congress in the House and Senate today to ensure they know that you do not want your tax dollars funding one of the worst humanitarian crisis facing the globe today. Not all Democrats are a shoe in to vote for this measure, so keep the pressure on. You can also spread the word on social media with the hashtag #YemenCantWait.

If you’d also like to help the Yemeni people directly, we’ve included links to a number of resources with ways to help in the links below.

So, if ending this horrific humanitarian crisis the U.S. has helped perpetuate is important to you, be sure to hit the share buttons to spread the word about telling Congress to Support the War Powers Resolution Measures via social media so that others in your network can spread the word too.

1. Tell Your Members of Congress to support:

SENATE (WAR POWERS RESOLUTION): S.J.Res.54 - A joint resolution to direct the removal of United States Armed Forces from hostilities in the Republic of Yemen that have not been authorized by Congress.

HOUSE (WAR POWERS RESOLUTION): H.Con.Res.138 - Directing the President pursuant to section 5(c) of the War Powers Resolution to remove United States Armed Forces from hostilities in the Republic of Yemen that have not been authorized by Congress.

2. Share this action on social media with the hashtag #YemenCantWait

Humanitarian crisis: What can I do to help? (BBC)

Charities Responding to the Humanitarian Crisis in Yemen (Charity Navigator)

85,000 Children in Yemen May Have Died of Starvation (NY Times)

Congress is finally pushing the US to withdraw from Yemen. It's about time (The Guardian)

Yemen's humanitarian crisis worsens each day. Here's how to stop it (CNN)

Climate Change Is Aggravating the Suffering in Yemen (The New Republic)

When will America stop participating in Yemen's genocidal war? (The Guardian)

Life in Yemen Is Sophie's Choice (The Atlantic)

Hear the segment in the context of Best of the Left Edition #1233: The US-backed war fueling the worlds worst humanitarian crisis