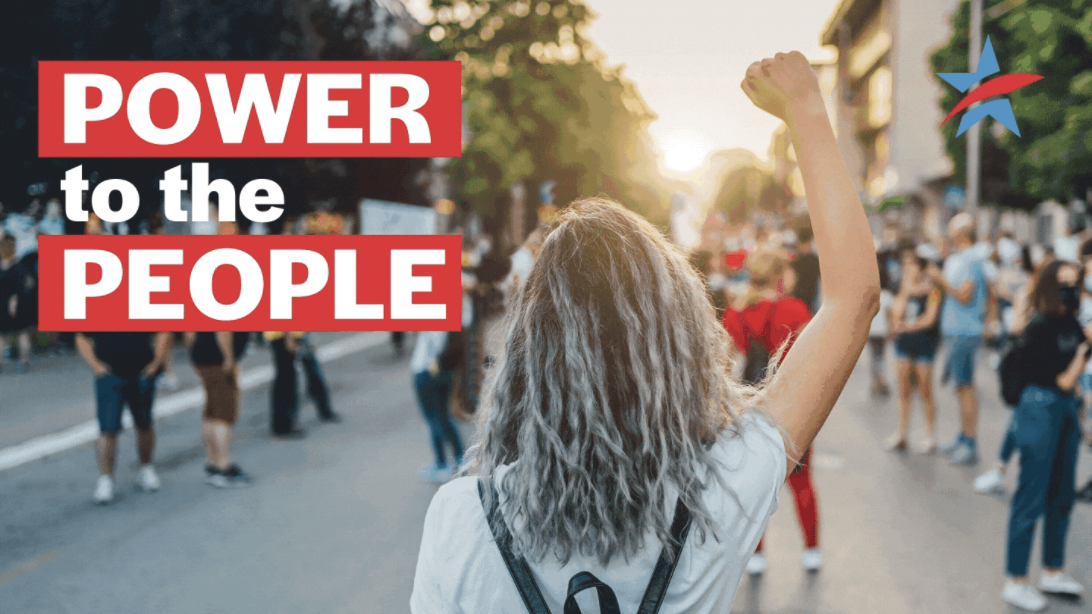 With more than 253 bills attacking voting rights proposed in 43 states since the election and the Supreme Court signaling they will dismantle the rest of the beleaguered Voting Rights Act, the fight to defend and expand voting rights is quite literally existential.

At the federal level, as you’ve heard about today, there are two pieces of legislation that MUST become law. The first is H.R. 1, the For the People Act, which the Brennan Center for Justice is calling the “greatest civil rights bill since the civil rights movement itself.” The second is H.R. 4, the John Lewis Voting Rights Advancement Act, which would re-establish the preclearance requirements that were gutted from the Voting Rights Act in the 2013 and establish national preclearance for practices that disproportionately affect communities of color.

You can join the fight to pass these bills by calling and writing to your members of Congress, and putting further pressure on them with safely organized local rallies with local chapters of political action groups. Common Cause has also created an H.R. 1 campaign page that includes all the ways you can take action, including signing up to textbank and phonebank voters in targeted districts connecting them to their Senators to support H.R. 1. Visit common cause dot org to get involved.

Of course, an essential piece of this work is also demanding the elimination of the Senate filibuster that was forged by racists more than a century ago and used by racists in the last century to fight the civil rights movement. It’s worth noting that Stacy Abrams is proposing a bit of a work around. She is calling on the Senate to invoke the elections clause of the Constitution to make voting rights bills only require a majority vote, like budget bills and judge and cabinet confirmations. This may sway conservative Democrats, like Joe Manchin and Kyrsten Sinema.

On the state and local level, get very familiar with reaching out to your state Reps, Senators and Governor if you’re not already. Blue states are not exempt from voter suppression laws - looking at you, New York. So, wherever you are make noise and fight to protect and expand the vote and start helping the opponents of any elected official that supports voter suppression laws.

And finally, many of the new GOP voter suppression laws are voter ID laws. The organization Vote Riders helps fight voter suppression laws and helps voters get the IDs they need to vote. The work they do between elections makes a huge difference on election day and they could use your help now. You can sign up to volunteer with them at voteriders.org.

So, if upholding the core tenants of democracy is important to you, be sure to tell everyone you know about Fighting GOP Voter Suppression Laws so that others in your network can spread the word too.

Demand Elimination of the Filibuster

Blue States Suppress the Vote, Too (The New Republic)

Hear the segment in the context of Best of the Left Edition #1404: Democracy Under Siege (Voting and Protest Rights)