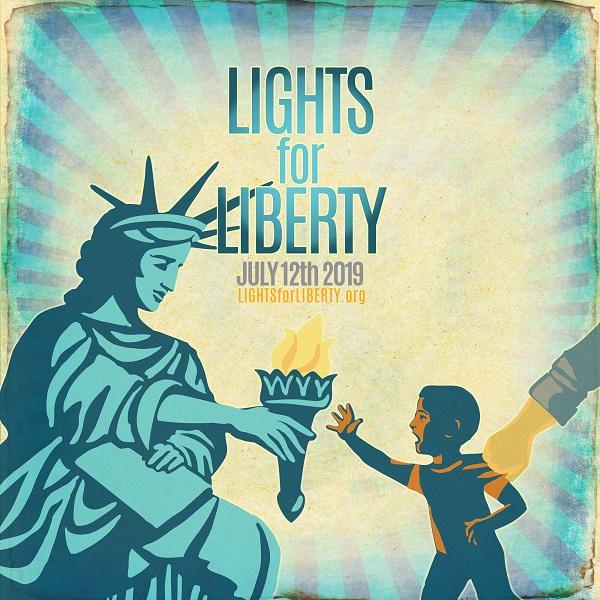 Two weeks ago, Congress passed - with bipartisan support - a Senate version of a bill that gives $4.6 billion to the very immigration agencies committing human rights abuses at the border and in detainment centers across the country. This version did not include any of the humanitarian safeguards that many House Democrats demanded in order to support the House version of the bill. Despite this, Speaker Pelosi still brought the toothless Senate version to the House floor where it passed with more Republican support than Democratic.

The only string that remained somewhat attached to that giant pile of money was that members of congress must be allowed to visit and inspect the migrant detention facilities - but only with two days advanced notice. However, that opened the door for a congressional delegation to visit some of these detention centers the following week, bringing back first-hand-account horror stories. Representative Alexandria Ocasio-Cortez said that even in the presence of members of congress, the Customs and Border Patrol officers at the El Paso detention center told detained migrant women asking for water to drink from the toilet. She also said migrant women reported being subjected to what they called “phycological warfare” by being woken up at odd hours for no reason and being called “whores.” Just before the congressional visit, Pro Publica exposed a private Facebook group of over nine thousand current and former Customs and Border Patrol agents which was filled with racist and violent language and photos about immigrants, Hispanic people, and even AOC herself. In response, AOC said, “This isn’t about a few bad eggs. This is a violent culture. How on earth can CBP’s culture be trusted to care for refugees humanely?”

On the same trip, Representative Joaquin Castro bucked the bullshit rules and snuck his cell phone in to capture video. A group of women from Cuba agreed to be filmed who had had been sleeping on a concrete floor with no running water in the room for over 50 days. They hadn’t showered in over 15 days, hadn’t received the medication they needed, and some had been separated from their children.

Right now, these accounts are one of the few tools we have to expose the truth about what is going on inside these camps and to demand action and accountability. Call your members of congress today and demand that they visit the detention centers, bring back their first-hand accounts to share publicly, and block any further funding for this state-sanctioned abuse and torture. Remember: seeking asylum is not against the law and the Department of Homeland security has multiple alternatives available to manage asylum seekers besides detaining them. Trump has chosen to manufacture a crisis for political gain at the cost of human life.

Together & Free has published a comprehensive guide outlining all the ways you can help. Read it and choose one or more things to do and enlist friends and family to join you.

And finally, on the heels of the “Close the Camps” rallies across the country last week, this Friday, July 12th, people around the world will be taking part in Lights for Liberty. This action is a global candlelight vigil founded in the belief that all human beings have a right to life, liberty and dignity. Lights for Liberty is sponsored by over 150 international, national, regional, local and community organizations, including Code Pink, Indivisible, and Jewish Voice for Peace. Over six hundred worldwide events are scheduled thus far. You can visit LightsforLiberty.org to find an event near you or register one yourself. Follow the event on Twitter @Lights4Liberty and via the same hashtag, #Lights4Liberty.

So, if treating all humans with care, dignity and respect is important to you, be sure to hit the share buttons to spread the word about Demanding an End to US Concentration Camps via social media so that others in your network can spread the word too.

Read Together & Free's guide to how you can help

Attend a Lights for Liberty vigil near you on Friday, July 12th

What The Hell Is Nancy Pelosi Doing? (Huffington Post)

Hear the segment in the context of Best of the Left Edition #1288: