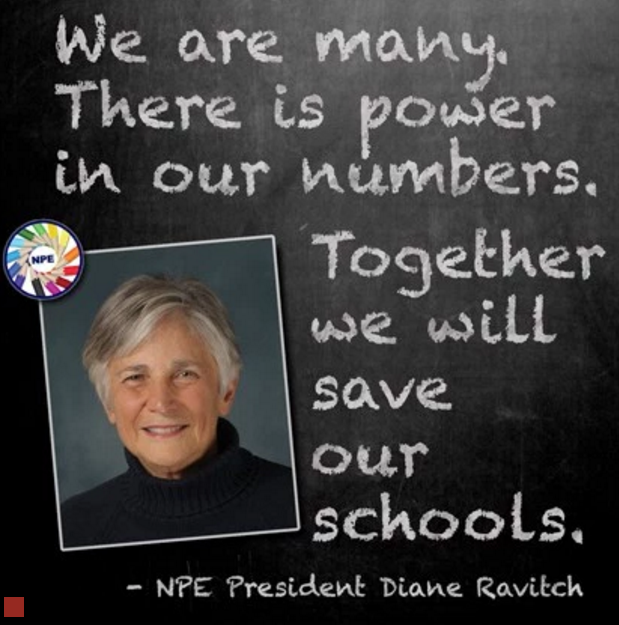 If you haven’t heard about bill HR-610, which includes the “Choices and Education Act of 2017” and the sick and ironically named “No Hungry Kids Act,” you need to get it on your radar. This bill, introduced by Representative Steve King from Iowa, would not only defund our public education system as we know it, but literally remove any and all nutritional requirements for food provided to poor children, all in the name of “school choice.”

Luckily, while in committee, the bill stalled. So why are we talking about it? Because this is the first draft. An inside look, if you will, at what the Republicans want to do to public education. King’s bill is Betsy DeVos’ dream, and rest assured that this bill, wrapped in sheep’s clothing and a new name, will be what comes to the House floor for a vote in the near future.

HR-610 basically reduces the role of the Department of Education down to a block grant distributer by repealing the Elementary and Secondary Education Act of 1965, and establishes an education voucher program. States are only qualified to receive the federal education block grants if they comply with the education voucher program requirements and make it lawful for parents to choose to send their child to any public or private school in the state, or to home-school. This cripples the entity in charge of setting and enforcing national education standards, including anti-discrimination and programs to help children with learning disabilities. It also sends your tax dollars away from public schools and into the coffers of private, religious and charter schools which aren’t held to the same standards as public schools. In short, this is the privatization of education.

The second part of this bill has the audacity to repeal nutrition standards for the national school lunch and breakfast programs. Apparently, Republicans feel we can’t be wasting money on making sure poor children eat food that might help them stay healthy, become strong and able to focus better in the classroom.

We can get ahead of bills like this by speaking up now and drawing attention to the damage this kind of legislation will do. That’s why your action today is to call Congress and tell them you oppose voucher programs, depletion of nutrition standards for recipients of free and reduced lunch programs, and any bill remotely similar to HR 610.

Get involved on the national and local level by joining up with the Network for Public Education, lead by Diane Ravitch. Head over to NetworkforPublicEducation.org to sign up for their newsletter and be sure to follow them on Facebook, and on Twitter @Network4PubEd. You can also use the #SaveOurSchools to join the education conversation online.

So, if saving public education is important to you, be sure to hit the share buttons to spread the word about Stopping Legislation that Kills Public Education & Hurts Poor Children via social media so that others in your network can spread the word too.

It may take a village to raise a child, but it’ll take The Resistance to protect their education.

Join the conversations about school vouchers online with #SaveOurSchools

Call Members of Congress: Countable.us Education Bills ; Members of the Education and the Workforce Committee

Read the Summary of HR 610 (Congress.gov)