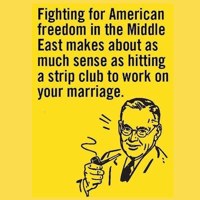 #786 Following the money, the gas and a table (Climate)

We take a look at lessons that can be learned from science, following the money, extreme weather, and the international travel of fracked gas and wooden tables.