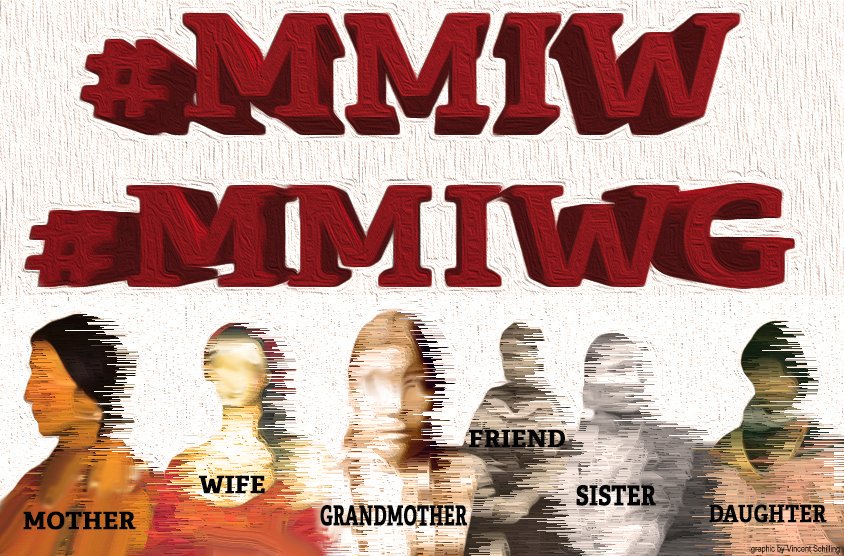 Three critical bills currently making their way through Congress would help curb and correct the immoral and dismally insufficient response to the crisis impacting indigenous communities across the country.

The Savanna’s Act was first introduced in 2017 by former Senator Heidi Heitkamp. Named for a 22 year-old North Dakota woman of the Spirit Lake Nation who was abducted and brutally murdered, the bill aims to “increase coordination among all levels of law enforcement, improve data collection and information sharing, and empower tribal governments with the resources they need in cases involving missing and murdered Indigenous women and girls wherever they occur.”

Although the Savanna’s Act actually passed the Senate unanimously in 2018, now retired Republican Rep. Goodlatte killed it in the House by eliminating the teeth meant to ensure law enforcement agencies followed the guidelines. He also ran out the clock and the bill expired. Since Heitkamp lost re-election, Republican Senator Lisa Murkowski of Alaska took up the charge and re-introduced the bill in January. Thankfully, Murkowski kept the stipulations Goodlatte took out. The bill is now on its way to the Senate Committee on Indian Affairs with 16 cosponsors - 10 Democrats and 6 Republicans.

Around the same time, the SURVIVE Act was reintroduced by Senator Jon Tester of Montana and it unanimously passed Senate Committee on Indian Affairs. The SURVIVE Act would expand critical victims services by allocating 5% of the Crime Victims Fund, or 150 million dollars, to Indian Tribes to help survivors of sexual and domestic violence.

And finally, since 2013 the Violence Against Women Act has included a statute “which allowed Indigenous communities to have an inherent right to exercise criminal jurisdiction over certain non-Native Americans who committed domestic or dating violence against Native American victims on tribal land.” The NRA is fighting hard against reauthorization of the VAWA because they desperately want stalkers and dating partners who’ve been convicted of assault to own guns.

You can help make these bills law by telling everyone you know about their importance and, of course, by calling and writing your members of congress to tell them you support passage of the Savanna’s Act, the SURVIVE Act, and re-authorization of the Violence Against Women Act.

So, if forcing the U.S. government to do something that actually helps Native people is important to you, be sure to hit the share buttons to spread the word about Telling Congress to Take Legislative Action to Protect Indigenous Women and Girls via social media so that others in your network can spread the word too.

Savanna's Act is Back (Splinter)

Hear the segment in the context of Best of the Left Edition #1265: Moving beyond tragedy by surviving and adapting (Native Peoples)