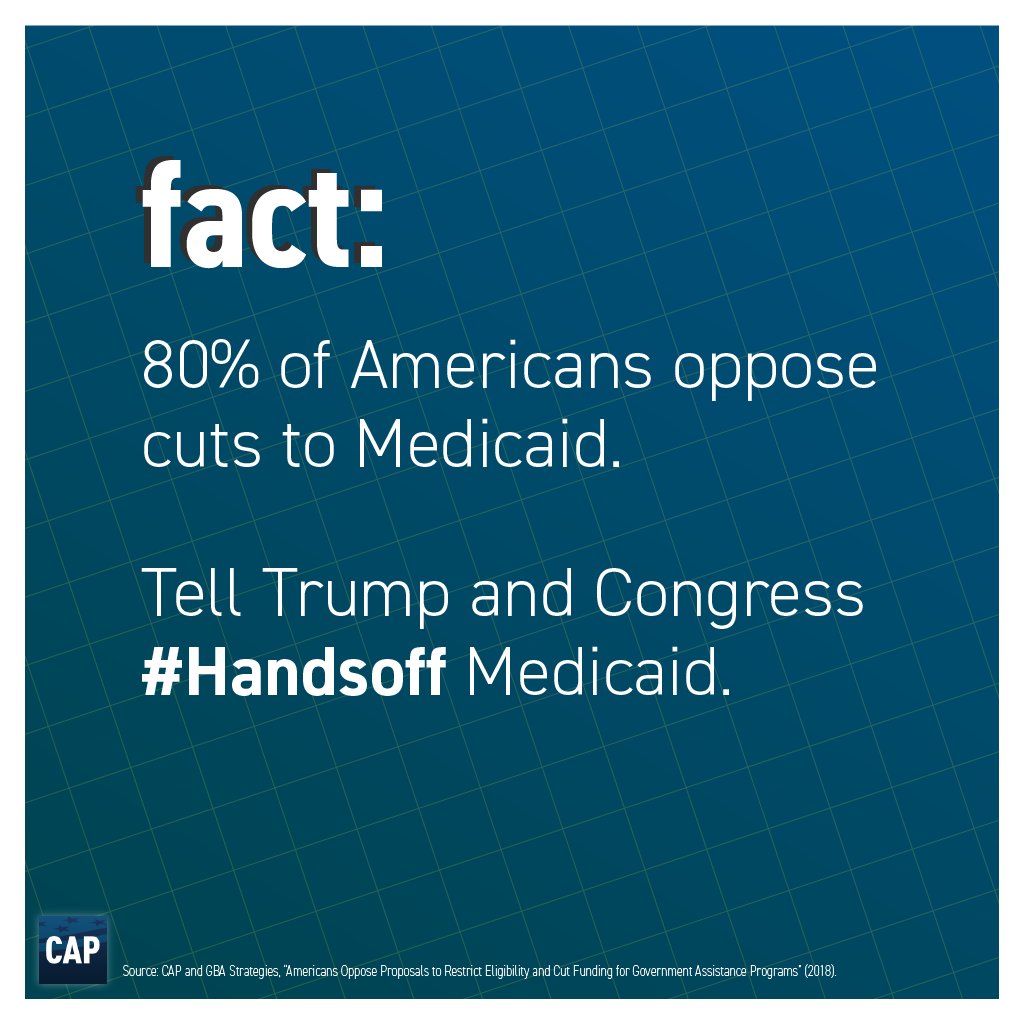 When you take from the poor in order to give to the rich, most people aren’t going to like you…even in America. But, as we’ve heard about today, that’s exactly what Trump and his administration are proposing in their 2019 Budget for the Federal Government.

Everyone knew the only way Republicans were going to be able to pay for the massive tax cuts they gave to corporations, millionaires and billionaires in the tax bill passed at the end of last year, was to decimate funding for the parts of the government they don’t like. This was their long game. They could hardly wait for the tax bill to pass before using the talking point that “we just can’t afford entitlements,” while simultaneously increasing the bloated defense budget and shoveling cash toward people who fund their campaigns. They got what they wanted: fulfillment of their heartless ideology and a big return on investment for their donors. They were down right giddy.

And then there’s Trump. For someone so concerned with being liked, he has zero idea how to do it. His budget does the opposite of every single campaign promise that got him elected. He said he wouldn’t cut Medicare, but the 2019 budget calls for historic cuts to the popular program. He said he would come to the rescue of Veterans, but calls for cutting $72 billion in cuts to Social Security Disability Insurance, which over 1 million veterans receive. He said he was a champion for rural Americans, but he is calling for the elimination of programs that exist entirely to strengthen economic development, workforce training and education and infrastructure in rural communities.

And then, there is the Gaslight-named “Harvest Box,” Trump’s attempt to slash and replace the Supplemental Nutrition Assistance Program, better known as food stamps. This theoretical box would contain zero fresh food and takes away the ability of a person to make their own decisions about the food they eat. It will go down as yet another Trump brand failure, but this time that bad idea will directly hurt millions of low income people and their children.

The immorality and injustice of this budget proposal is glaring on every page. In many ways it acts as a text book for understanding just how cruel and unusual Trump and Republicans really are. The Center for American Progress has put together a number of Fact Sheets on this budget, outlining how it specifically harms various segments of the population, including the elderly, the LGBT community, communities of color, rural Americans, Veterans, women, people with disabilities, and children. The Center for Budget and Policy Priorities has also provided extensive research on the harmful impacts of Trump’s budget. We’ve linked to these documents in the show notes and we encourage you to check them out and share them widely.

The budget may just be a proposal right now, much of which won’t make it into real legislation, but it says so much about where Trump and Republicans want to take this country. We need to reject this budget soundly and loudly by frequently calling members of congress, and following and getting involved with organizations like the Coalition on Human Needs at CHN.org and Social Security Works at SocialSecurityWorks.org.

It’s also important to note that Trump’s budget assumes an unrealistic economic growth rate of 3 percent. The current projection in 1.9. So, the reality is that even with all of these Draconian budget cuts, the Trump and Republican tax plan will likely still leave us in deeper national debt. (Not that they actually cared, as they pretended.)

So, if making sure this country moves in a moral and compassionate direction is important to you, be sure to hit the share buttons to spread the word about Rejecting Trump’s Morally Bankrupt Budget via social media so that others in your network can spread the word too.

Tell Congress to keep #HandsOff necessary government programs by calling, and emailing via the Coalition on Human Needs action page

Get involved with the Coalition for Human Needs & Social Security Works

Hear the segment in the context of Best of the Left Edition #1166: How to create a happier society and why the GOP refuses (Social Benefits)