#803 Resistance is the only hope (Capitalism) 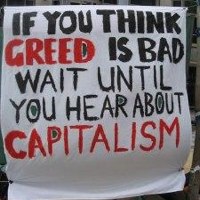 You remember that movie "The Neverending Story"? I grew up with that movie but didn't realize until much later how "The Nothing", the apocalyptic, all-consuming, evil force threatening to destroy the universe, was such a nice allegory for capitalism. I'll say one thing for "The Nothing" though, it's very efficient at what it does. 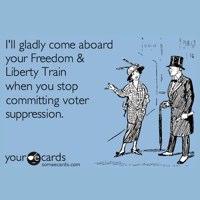 Today we look behind the curtain of conservatives, libertarians and the Republican party. What we find isn't pretty. 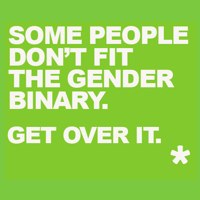 Today I take my second crack at discussing trans* rights. Last time I tried it didn't go over too well so today we find out if I've learned from my mistakes and if others will learn a thing or two about trans* issues. 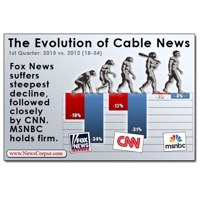 I'm eternally grateful for how ridiculously terrible the mainstream media is. If not for their utter and nearly constant failures I'm quite sure I never would have been inspired to start this show in the first place.

#799 Rise of the gatekeepers (Net Neutrality) 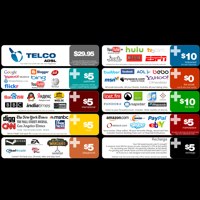 If you love the gouging, restrictive nature of tiered pricing for your TV service from your cable company then you'll be thrilled to learn that same model may soon be coming to an internet near you!